I was called for jury duty while I was writing the chapter I raided for today’s sentences.

While everyone else read books, did sudoku, or compared strategies for getting themselves excused, I took copious notes on everything and asked a lot of questions.*

The two bailiffs they had babysitting all two hundred of us (they were selecting  juries for three trials at once) were just as bored as we were and happy to help me figure out dystopian stuff to do to our heroine . .  . 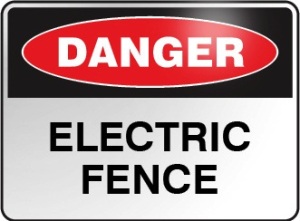 The processing room of the Regional Justice Center was jam-packed with sweating, tense bodies.   The whole place smelled like the festering locker room of a losing hazardball team.  But at least it was warm.

The efficient processing routine drew in the long line and wound it through an elaborate, electrified cattle chute, designed to keep the livestock from turning on each other out of boredom or simple cannibalism.  My cyborg shadow and I slowly threaded our way to the next available officer.

Who, as my luck would have it, immediately tagged me as the daughter of Monica Hermandine-Mykota, mass murderer.

*No, I wasn’t chosen (couldn’t have been for one of them, since I knew one of the parties involved) and yeah, I was a little disappointed.