This passage is a chapter or so ahead from the last six.  I’d tell you that I’m skipping over so much because I don’t want to give the whole plot away, but to be honest, I seem to have used a lot of short sentences in this story, and it’s tough to find a passage that isn’t twelve words long.

I should probably look into that.  But in the meantime, here are six slightly longer sentences that, as it turns out, sort of outlines the plot anyway.  Oh well .  . . 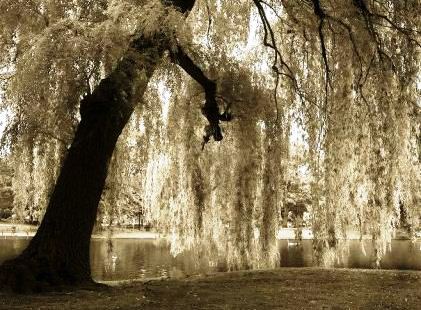 The voices woke me from a dream of my mother, reading to me.

The book in her hands had been the Wind in the Willows, but the story she told was more complicated—Rat and Mole and Toad were on the Moon, where very Bad Things were happening.  The Stoats were trying to pull a fast one, and there was no time, and the Badger wouldn’t listen without forms filed in triplicate.  I was too young, in the dream, to understand, because it wasn’t my birthday yet, but I tried very hard, so hard I woke myself up.

Five seconds later, the only thing I clearly recalled was the sight of tears running down my mother’s face, a frightening, confusing image.

Mommy never cried—Mommy was a hero.