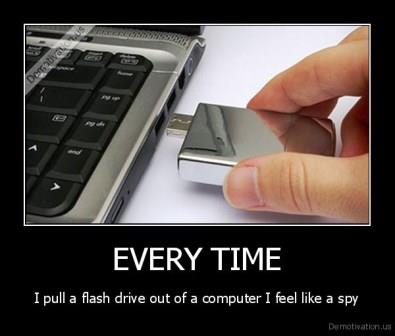 And then I forget to take it out of my pocket before I do laundry
and immediately go back to feeling like a total idiot. 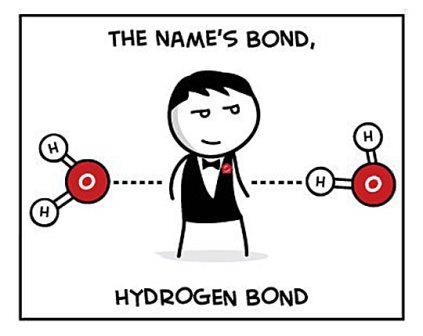 I’m pretty sure my childhood adoration of the Men from the United Network Command for Law and Enforcement is responsible for my current love for the Agents of the Strategic Homeland Intervention, Enforcement and Logistics Division.

The Man From U.N.C.L.E. originally aired the decade before I was born but I watched all the episodes in syndication and I even own some of the books, gleaned from dusty bookshops and flea markets.

I am permanently in love with David McCallum, who played Illya Kurakin, the pragmatic Russian counterpart to Robert Vaughn’s Napoleon Solo, who was just this side of too smooth and debonair.

Is that really going to work?

(My husband tells me that MeTV is airing the original show on Sunday evenings, if you’re interested)

Ever get the feeling that your life is the surveillance equivalent of counting sheep?

The Woman From SPY

Melissa McCarthy is a good actress, but her script sense is hit or miss.