Or if you’re a fellow Facebook addict (we can quit any time we want to, right?),
why not check out the offerings of the Snippet Sunday gang?

Continuing where we left them last week, our Tom and Madame Merrok are in the lower level of packleader Lowell Rhombeck’s historical mansion.

Tom’s there to talk to the werewolf who attacked him on the first couple pages of this story. 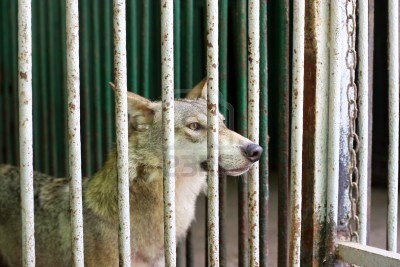 “The retaining rooms are this way,” Ms. Merrok said, leading me to the left.

“What’s down that one?” I asked, pointing to the one straight on from the elevator.

“And the other one?”

She coded us through a set of metal doors connected by a short hallway. I could smell Travis Rendall before we turned the corner.

The “retaining rooms” were nice, if you liked concrete walls, semi-open en suite bathrooms, no windows, and heavy doors with silver glints in the bars.

Don’t worry—Travis has a TV in there, too.

I lifted Rhombeck’s basement from one of those HGTV Outrageous Homes Built by People With More Money Than Restraint shows I saw a year or two ago.  The basement of the featured house had the rotunda and mural—not the Wild Hunt, though—and several corridors.  One led to an impressive wine cellar, one to a ridonkulous game “room” with full bowling alleys and a basketball court and all sorts of other things, and the third . . . I honestly don’t remember.  If there was, it probably led to a marble-lined Roman bath or an IMAX theater.

Travis Rendall’s odor isn’t from mistreatment, by the way.  He belongs to a “fundamentalist” pack, which means, among other things, an unwillingness to mask one’s personal scent.  His packleader has a whole rhetoric about the freedom and power in refusing to suppress one’s “inner wolf”—which won’t actually appear on page, because it’s background support stuff—but I think it’s also a subtle isolation technique.

Since Tom’s sense of smell and sensibilities about certain predators are on par with ours, Travis reeks—though wolves might have a different reaction to the smell than other species.  I should mention that Talbot wolves generally have an appreciation for basic personal hygiene and believe that there’s a certain power in the ability to move freely, if hidden, among humans.